“Do nothing from selfish ambition or conceit, but in humility count others more significant than yourselves.” –  Philippians 2:3

Last week, in this column, we revisited the Singapore model and alluded to that country’s successful strategy to diversify from the traditional tourism sector.

Dr. Dillon Alleyne, deputy director of the Economic Commission for Latin America and the Caribbean (ECLAC), delivered the main speech at the Central Bank of Barbados’ 39th Annual Review Seminar on “Growth through the Re-Imagining of Traditional Economic Sectors.” He was quoted in the media that the “Caribbean capacity to generate foreign exchange, investment and exports appears to be in free-fall…and that the growth trajectory in the Caribbean was not expanding.” The question is when are we going to open the parachute?

Professor Avinash Persaud, one of the top economic advisors to the Mottley administration, in the keynote speech at the Barbados Chamber of Commerce and Industry breakfast discussion on “Capital Market Development in the Caribbean” told business leaders that the Government’s plan for growing the economy out of crisis remains obscure because it does not follow traditional 1970s models.

In 1959 Singapore, with a land area of 258 sq. miles and a population of 1.7 million, was described as a sleepy fishing village with a threat of communism. Today, the land area has increased by 6 percent to 271 sq. miles (smaller than New York City) and the population increased to 6 million. Today, Singapore is one of the world’s most prosperous nations.

In 1960 Barbados, with a land area of 166 sq. miles and a population of 264,000, had a deep water harbour. Today, the land area has not increased, and the population has only marginally increased to 288,000. The growth is similar throughout the Caribbean.

Caribbean countries are behind the eight ball. Many years behind Singapore even though independence from Britain began at the same time, in the 1960s.

For example, if we were to propose LIAT (2019) Limited as a viable solution to airline transportation in the Caribbean, it would have to be a public private sector partnership between 15 countries in the Caribbean and a large airline with the vision to mutually benefit and exploit the competitive advantages of the Caribbean region.

If we want West Indies cricket to survive, we must partner with the United States where the cumulative global cricket diaspora market is bigger than the market in the Caribbean. The upcoming T20I schedule in Florida between India and the West Indies is a continuing step in the right direction.

There is a paucity of funds in the Caribbean for cricket development compared with other mainstream cricketing nations. When the West Indies were in their glory days much of the development of our players resulted from their participation in English county cricket. This is no longer the case. 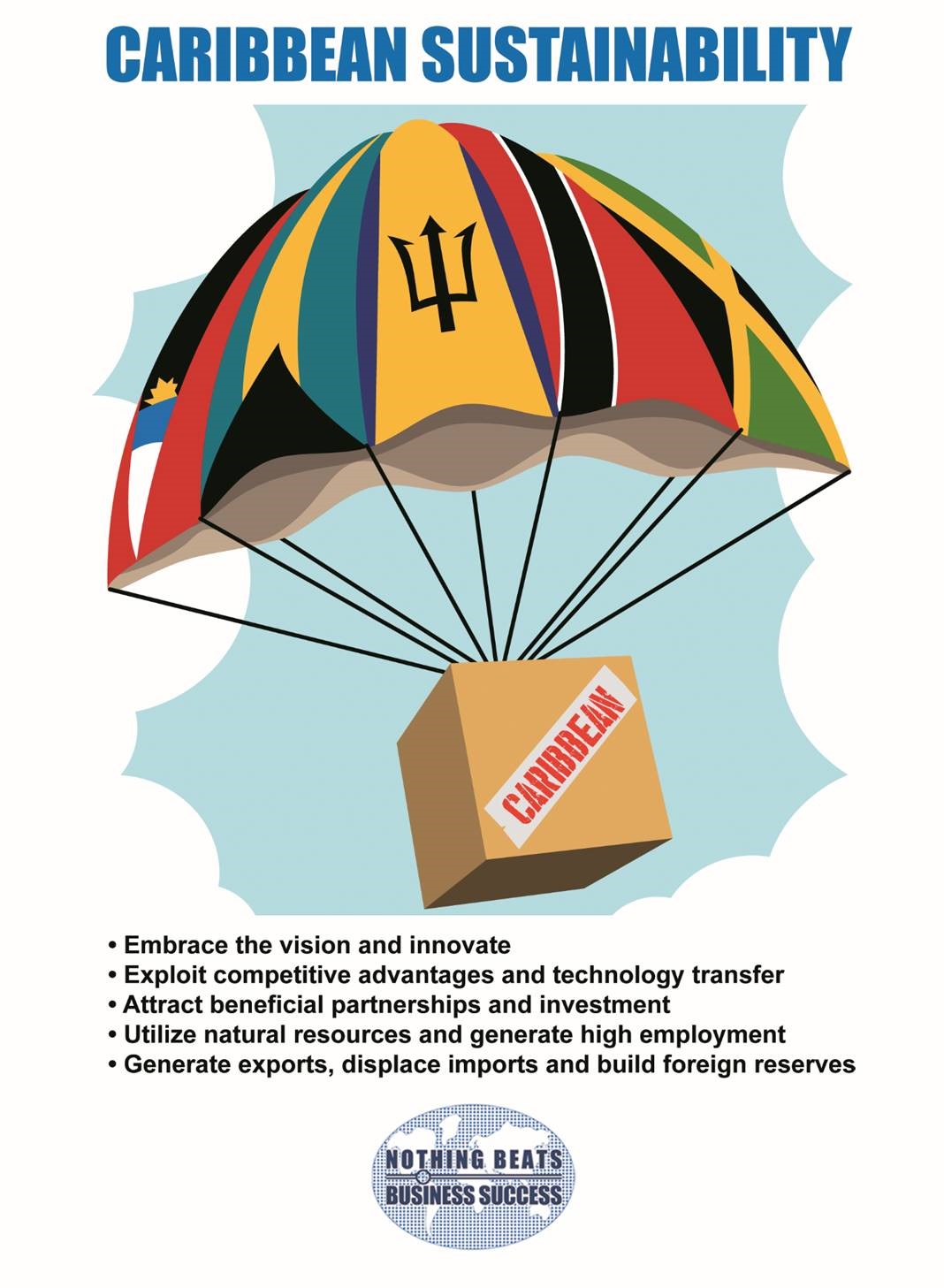 Today, the economies of the Caribbean community countries are in free-fall!

What can we, in the Caribbean, learn from Singapore? Singapore’s reclaimed land is some of the most valuable real estate in the world. Singapore then leveraged economies of scale.

All is not lost if we open the parachute as soon as possible, not only to avoid ultimate disaster, but to be immediately inspired by the wonderful view. Thhen embrace a vision, innovate and implement.