“See then that you walk circumspectly, not as fools but as wise, redeeming the time, because the days are evil. Therefore do not be unwise, but understand what the will of the Lord is. And do not be drunk with wine, in which is dissipation; but be filled with the Spirit.”

The advent of the public private partnership in Barbados (government, business, labour and civil society), introduced in 1992, was heralded as a primary reason for economic recovery process from the 1992 slump. This partnership is in need of renewal and reinvigoration. Indeed, it is mandatory that this new energy is injected immediately, if we hope to stage another recovery process.

On the eve of a general election, I sense that there is general dissatisfaction among Barbadians what with a plethora of pot holes, lack of maintenance of public transportation vehicles, increasing crime, lack of discipline in schools, printing of money, decline in Foreign exchange reserves, the sewage management disaster, infrequent garbage collection, high taxation, myopic vision for innovative economic growth sectors, etc.

There was a balanced article in the press in February 2018 by Barbadian Dr. Grenville Phillips, corporate and financial consultant, entitled “My Barbados – The Way Forward”. He concluded that the main issues for debate were the political system of governance, the acceptance by Barbadians of the necessary corporate and fiscal medicine and the institution of constitutional reform to curtail debt.

Today, I would like to build on Dr. Phillips’ theme of leadership transformation and focus on five  suggestions which, if systematically analyzed and implemented, could constitute the core of a long term recovery process. These five suggestions are: Document the Crisis (Foreign Exchange reserves, free education, taxation), Improve Governance (Constitutional reform),  Restructure Debt (IMF and other innovative sources of loan capital), Reduce Government Expenditure (Civil service and State Corporations) and Grow the economy (Traditional and Nontraditional sectors).

(1) Seek the support of all stakeholders of Barbados by communicating through an effective public relations strategy which would address PPP strategies to increase foreign exchange earnings and reduce foreign exchange leakages. Remember that our human resource is our most importance resource and rationalize the impact of appropriate free education. Introduce innovative taxation measures which would allow the rich to get richer and the poor also to get richer.

(2) Look at other constitutions around the world and introduce changes where the leadership resources work in combination to move the country forward rather than be tempted by greed and corruption to engage in short term selfish practices which make the poor poorer.)

(3) The image of the International Monetary Fund (IMF) has changed and the IMF is a source of capital to which we are entitled. So use it and also use our negotiating skills to obtain a  mutually beneficial deal. There are innovative sources of loan capital which can be obtained from rich countries if we put our thinking caps on.

(4) The reduction of the civil service is not as devastating as it may sound if one recognizes the enterprise development opportunity and guide the laid off civil servants to engage in mind-set, skill-set and cross cultural change. Some effort would have to be made to create a supportive enabling environment.  Run state corporations as if there were private enterprises. Indeed Malaysia in the 1990s introduce Malaysia Incorporated and ran the country as if it were a corporation. They achieved tremendous growth rates and made the poor richer.

(5) I visited the annual Barbados Society for Technologists in Agriculture for a couple of hours last Saturday. The theme was “Further Development of the Livestock Sector in Barbados”. It was clear that the opportunities abound but do our leaders in government think so? Other nontraditional growth sectors have considerable potential but we seem to be wedded to the past. 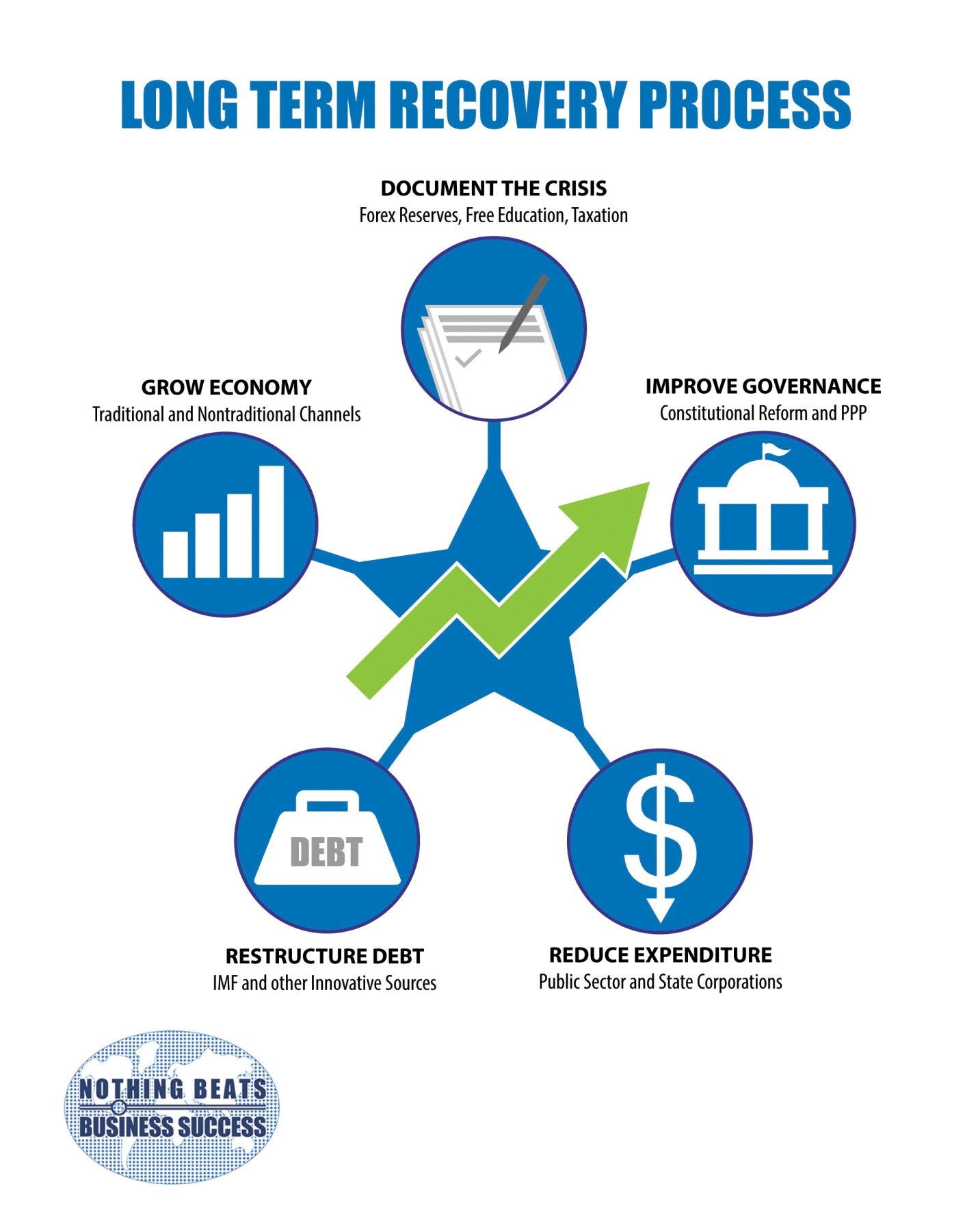 Let us, as we try to effect the recovery process, choose wise spirit filled leaders who recognize the power in partnerships and the value of timely interventions in critical areas to secure the future of the nation.